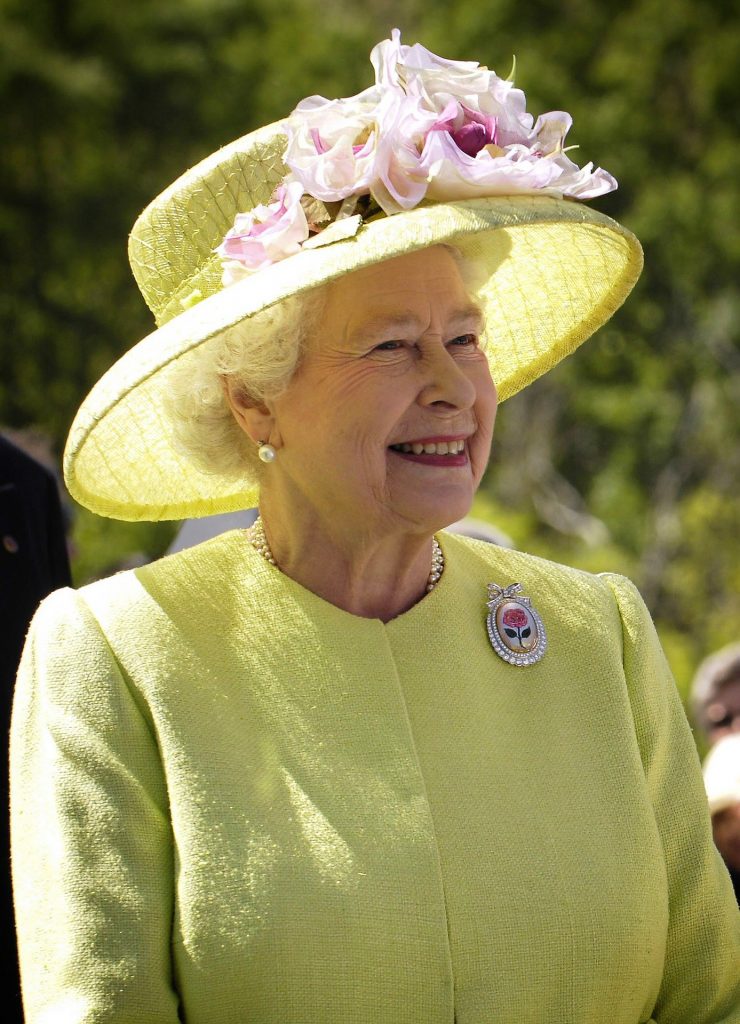 Several years ago, I had the privilege of seeing Queen Elizabeth II in person. A friend and I had traveled to London to see The Rolling Stones in concert, and the event date coincided with Her Majesty’s birthday celebration.

We joined thousands of people who lined the streets to get a glimpse of the royal family as the procession slowly snaked through the city. Pomp and circumstance highlighted the esteemed status of the royals, adding an element to the day that was reminiscent of a fairy tale. The feeling of love and respect for the queen was overwhelming.

When Her Majesty spoke to the beloved crowd, we saw a glimpse behind the castle gates. She would speak of international issues, share hope, and reference a vision for the future.

What made her speeches most effective were the personal anecdotes to which her audience – to which anyone – could relate. Queen Elizabeth II’s Christmas 2021 speech was by far her most personal, as well as her most relatable. Here are some excerpts from her other noteworthy remarks.

If you want to make your presentations more memorable and reach your audience on an emotional level, follow the queen’s lead and share your personal stories.

When you visit our website, it may store information through your browser from specific services, usually in the form of cookies. Here you can change your Privacy preferences. It is worth noting that blocking some types of cookies may impact your experience on our website and the services we are able to offer.